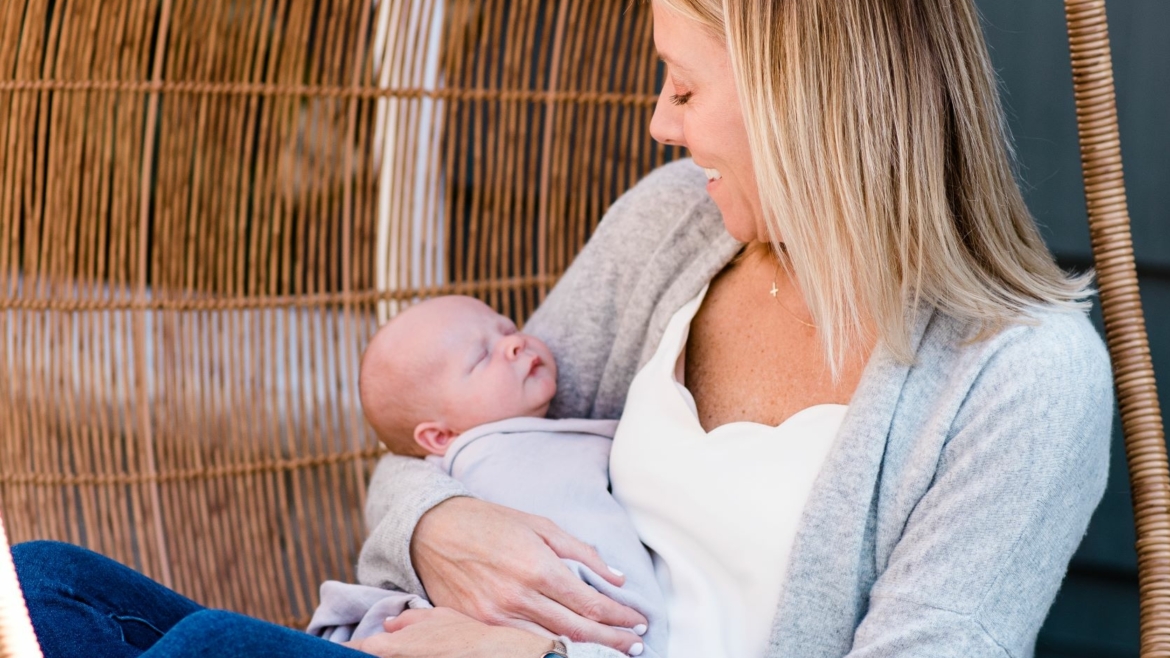 Johnny Was Worth Every Waiting Moment

After a long adoption process, when Eve first laid her eyes on Johnny, it was like an “overwhelming sensation of peace.” With him in her arms, she felt at home, like life finally made sense. Not only did she find an instant bond with Johnny, she felt like he was meant to be part of their family – not only did she feel like she was seeing her brother and youngest niece in Johnny’s face, but that niece and Johnny were born on the same day, one year apart.

For Eve, adoption was something that interested her from a young age: “When I was a kid, a family at my school adopted a young boy who was in my grade. I always wanted to understand more about adoption and I even asked my parents if we could adopt a little sister…”

Throughout her life, Eve found herself drawn to causes that supported kids and adoption. Something inside her felt that family was created, and not always biological. Though her focus would be consumed by her career, in her early 40s, Eve still had “that nagging feeling” about wanting to be a mother. She knew then that adoption would truly be her path to motherhood.

“Sara fielded every random question I had no matter what time of day. Marie calmed the nerves of Johnny’s birth mom and helped facilitate our visits while during pregnancy. Sara helped me navigate the hospital system during the COVID-19 pandemic to make sure I would be there when Johnny was born. They coordinated every step of the process seamlessly. There are no words for the gratitude I have for Courageous Hearts and the work that they do. They made sure our birth mom had a food in her belly and a roof over her head. They made sure she had transportation to medical appointments. I have and will continue to recommend them to any family looking to adopt or any birth mother considering adoption. Courageous Hearts is a very special organization and a group of people who always act in the best interest of the birth parents and adoptive parents. I cannot thank Sara and Marie enough for all of the love and support they provided to me and Johnny’s birth parents throughout our adoption journey.”

Eve’s adoption of Johnny was finalized in December 2020. Reflecting back, her biggest anxiety prior to his adoption was that his birth parents would change their minds during the adoption process. She was nervous about this all the way up until the moment after Johnny was born:

“Instantly their faces lit up and Johnny’s birth father began to cry. This took me aback because I did not understand what I had said to upset him. He then stated that throughout the pregnancy he had called the baby “John” and she had called the baby “Johnny.” In that moment, we all knew that this adoption was meant to be and for the first time in months the pit in my stomach went away.”

Her advice to prospective parents about the adoption process? “Get comfortable with the concept of ‘hurry up and wait.” Once you decide to adopt, you want to hold your child in your arms as soon as possible. You might rush to get all your paperwork together, complete your home study, and compile your profile book, but then, when all the rushing is done, there is silence…

“Silence when you may or may not get presented with potential cases. When you are presented with a potential birth mother’s case that you want to submit your profile to, you hurry up and write a heartfelt letter to the birth mom and submit your materials, and then you wait yet again. Wait to be chosen or wait to be told she chose another family. If she chooses another family, you wait for the next birth mother. If she chooses you, you hurry up and sign the required matching paperwork, and then you wait for the first time you get to talk on the phone or meet in person. Then you anxiously wait until your child is born. Then you wait again for the birth parents to sign their parental rights away and the agency give you temporary custody of your child. Then you wait for your adoption to be finalized.”

For Eve, they were lucky and Johnny’s adoption was finalized two months after they brought him home. She shares her advice not because she wants to scare prospective parents away from adoption, but because it’s the reality, and the child awaiting a parent at the end of this journey is worth every single waiting moment.

As Eve says, family is created. She started her journey to motherhood as a single woman, but two months before Johnny was born she reconnected with a previous partner. Scott was divorced and was raising three boys of his own. She shared the news about Johnny, he did not hesitate and said, “I have three boys, what’s a forth?!”

When Eve and Scott marry later this year, Scott will officially adopt Johnny, as well. To Eve, she is beyond amazed by the bond between Johnny and Scott’s sons. To them, he is their “brother.” Every moment watching the boys bond and their love grow is priceless to Eve. “Without a doubt, Johnny is the glue that holds our family together.”

Above all, Eve wants Johnny to know that adoption is a gift: “I want Johnny to know how grateful we are to his birth parents and that they loved him so much that they chose us to be his parents when the circumstances of life did not allow them to raise him.” She wants him to know that he
is beyond loved and cherished by all of his family.

For more information about the whole adoption process and our services, visit our “Adoption Process” page. 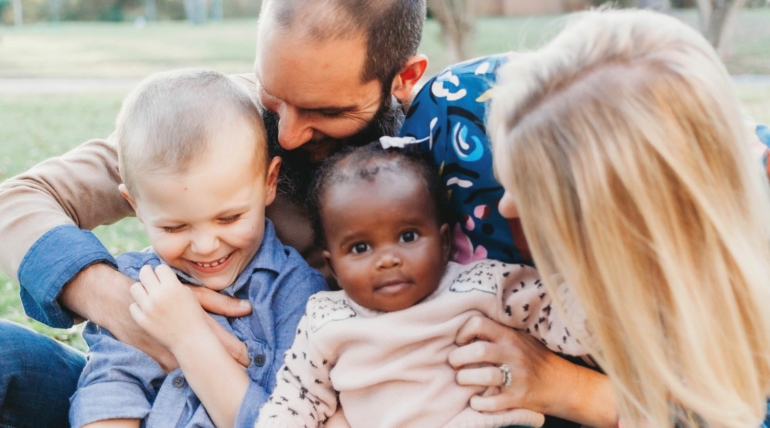 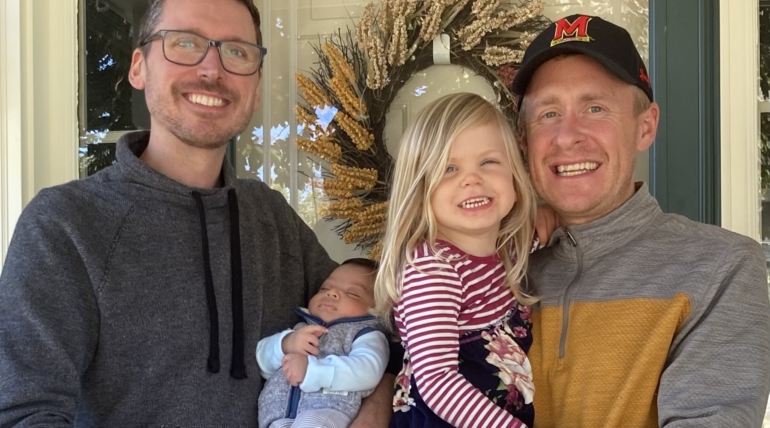 A Second Adoption for Jason and Billy