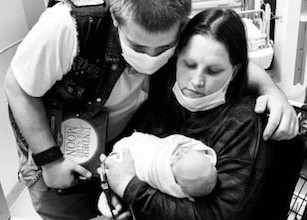 Every adoption starts with loss, but they do not have to end with it. For Brandi, working with Courageous Hearts Adoptions and creating an open adoption plan, has allowed her to heal and continue to love her baby that she placed for adoption.

“My adoption experience has been amazing. It’s hard to trust somebody you signed the papers over to give your kid up,” says Brandi of her adoption experience. “You’re not sure if they will keep their word and do the open adoption and stay in contact with you. It’s hard to give that trust up. But when they keep the relationship going it’s a wonderful experience. She [Eve] shares pictures with me, updates, we chat and it’s been an amazing experience. I couldn’t have put him up for adoption and not known him. Helped with the healing process and grieving.”

Brandi made a courageous decision when pregnant to seek out Courageous Hearts Adoptions to assist her in making the best decision for her and her unborn child. “I grew up in foster care system. I wanted him to have a better life than I could give him. I knew she [Eve] could give a better life for him than I could. [Our housing was insecure and we] would have struggled with a newborn. I wanted to stay in his life but give him a better life.”

At Courageous Hearts, we prioritize the expecting and birth moms and parents, and this philosophy is embraced by our waiting adoptive families. We want to ensure that expecting moms, like Brandi, want for nothing during their pregnancies. In addition to that, the support doesn’t end when the child is born. CH Adoptions offers lifetime counseling for birth moms because we understand how long healing can take and the ups and downs in the road to healing. We also encourage open adoption plans for the special bond that can be formed between families.

Reflecting on her experience with Courageous Hearts, Brandi said, “Even though the adoption is over with they stay in my life and help me out. Sara has been a tremendous support. I never thought she’d still really be there. I had a baby to offer then and I have nothing to offer now. But she’s stayed and she’s helped me out as she can.

They actually care about me there. They want to know what’s going on with me, how I’m doing, and I don’t have family support so it means alot.”

Her advice for future birth moms? Be sure and have no regrets. “Make sure it’s what you want to do before you do it. Don’t have any regrets. You don’t want to hold feelings against the adoptive mom that you don’t want to have. And know you are making the right choice for you and your family.”

Though Brandi felt sure when placing her unborn child with single-mom Eve, a moment after birth made it feel like fate. In our story about Eve and her adoption of Johnny, she explained a touching moment of assurance when naming Johnny:

“Instantly their faces lit up and Johnny’s birth father began to cry. This took me aback because I did not understand what I had said to upset him. He then stated that throughout the pregnancy he had called the baby “John” and she had called the baby “Johnny.” In that moment, we all knew that this adoption was meant to be and for the first time in months the pit in my stomach went away.”

Reflecting on this moment, Brandi said, “We had never told her what we wanted to name him. She told us it was important to name him Johnny after her dad and we were in shock because that’s the name we wanted him to be named. I knew it was meant to be. That I was doing the right thing. God put us together to share this experience.” 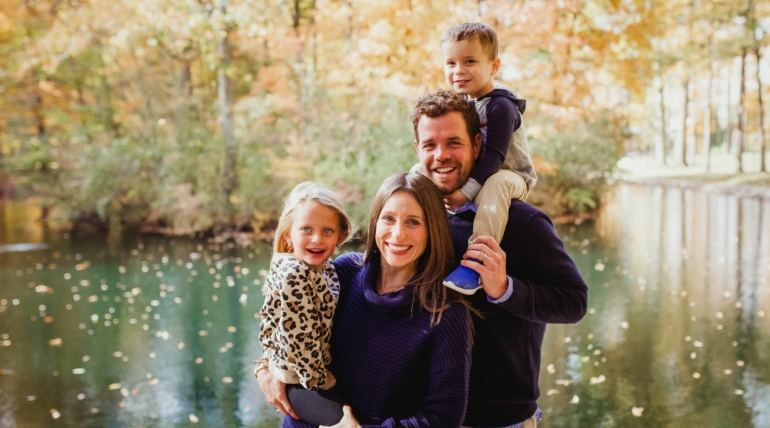 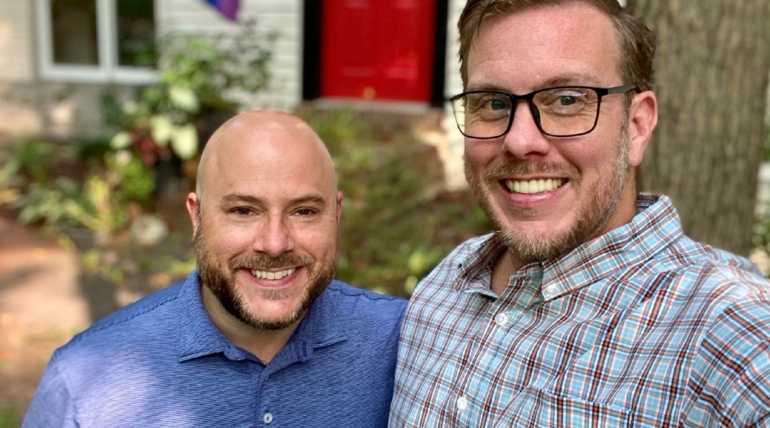